Istria has a mild Mediterranean climate. The summers are mostly warm and dry, while the winters are mild and pleasant. The region has approximately 2.388 hours of sunshine per year and during summer the insolation comes up to an average of 10 hours. Typical winds are bora, blowing from the north to the south and bringing a bright and cold weather, jugo bringing a warmer, yet damp weather and mild mistral blowing from the inland to the sea and bringing cooler temperatures during summer time. The average air temperature of the coldest part of year is 6°C and during the warmest part 30°C.
A high concentration of salt, natrium and chlorine, as well as sulfites and magnesium represents the essence of a healthy bath which the human body and skin needs and which, along with the sea movement, has a highly therapeutic effect.
Sea temperature is lowest during March with an average of 9°C and warmest during August reaching up to 25°C.
There are 134 sunny days per year, which is the highest amount of sunny days in the Adriatic, following two other locations in southern Dalmatia. 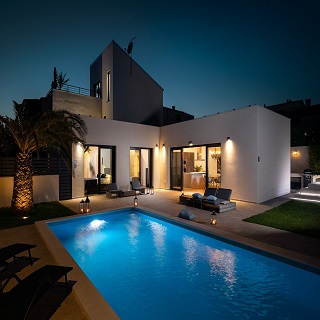 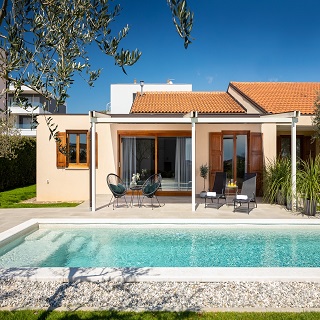 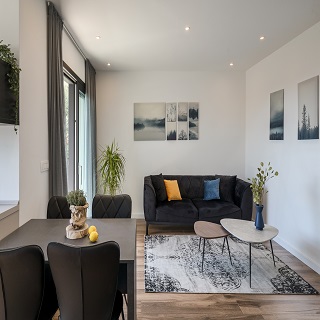 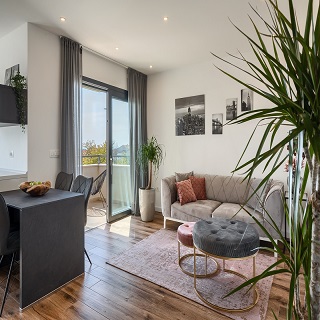 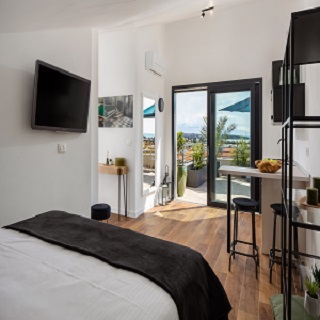 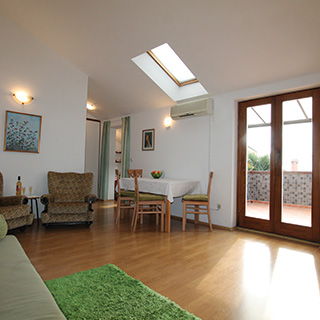